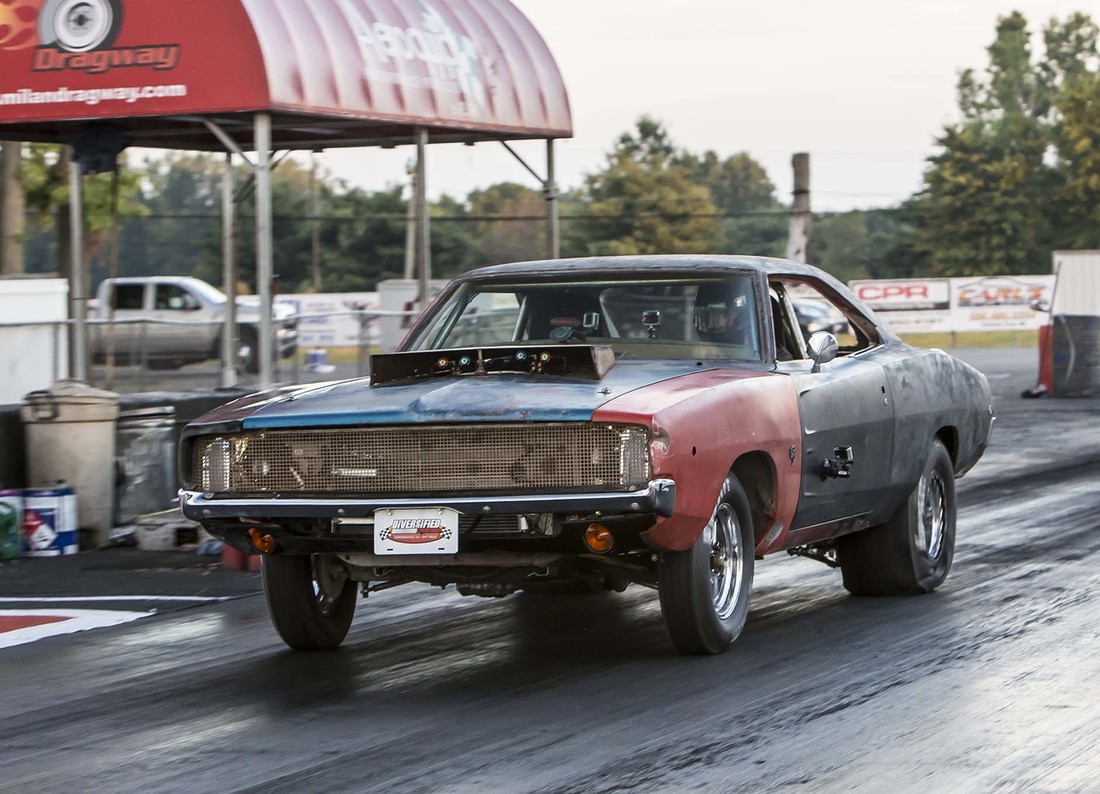 Drag Racing!
By Warren Layer
​It’s time to open up the local drag strips. Drag Racing is where two cars go head to head down a track that about a quarter mile long. The fastest car is a rocket dragster. It ran the quarter mile in 3.6 seconds at 390 mph in 1977 at the Mojave Desert. There are tons of different types of cars that can drag race. These cars are: Top Fuel Dragster, Top Fuel Dragster (1000 foot), Funny Car, Top Alcohol, Pro Modified, Pro Stock, Top Fuel Bike, Pro Stock Motorcycle, and Electric Motorcycle. The fastest jet car called the Thrust SSC hits 763 mph. It’s the first car to break the sound barrier in 1997. Now back to drag racing. The fastest street car in the quarter mile runs at 5.745 seconds at 254.36 mph. My favorite show, Roadkill, do a ton of drag racing using cars they build. The most powerful car they have is a 1968 Dodge Charger that is powered by a supercharged 6.2 Liter Hemi V8 that was salvaged from a donor 2015 Charger SRT Hellcat. I think the most iconic car that Roadkill is the Crusher Camaro. It’s powered by a blown LS7 V8. The car has no hood and that seems to work to keep the temperature levels low for the most part. That’s the end of my article. Good bye!